Impossible doesn’t exist for a woman 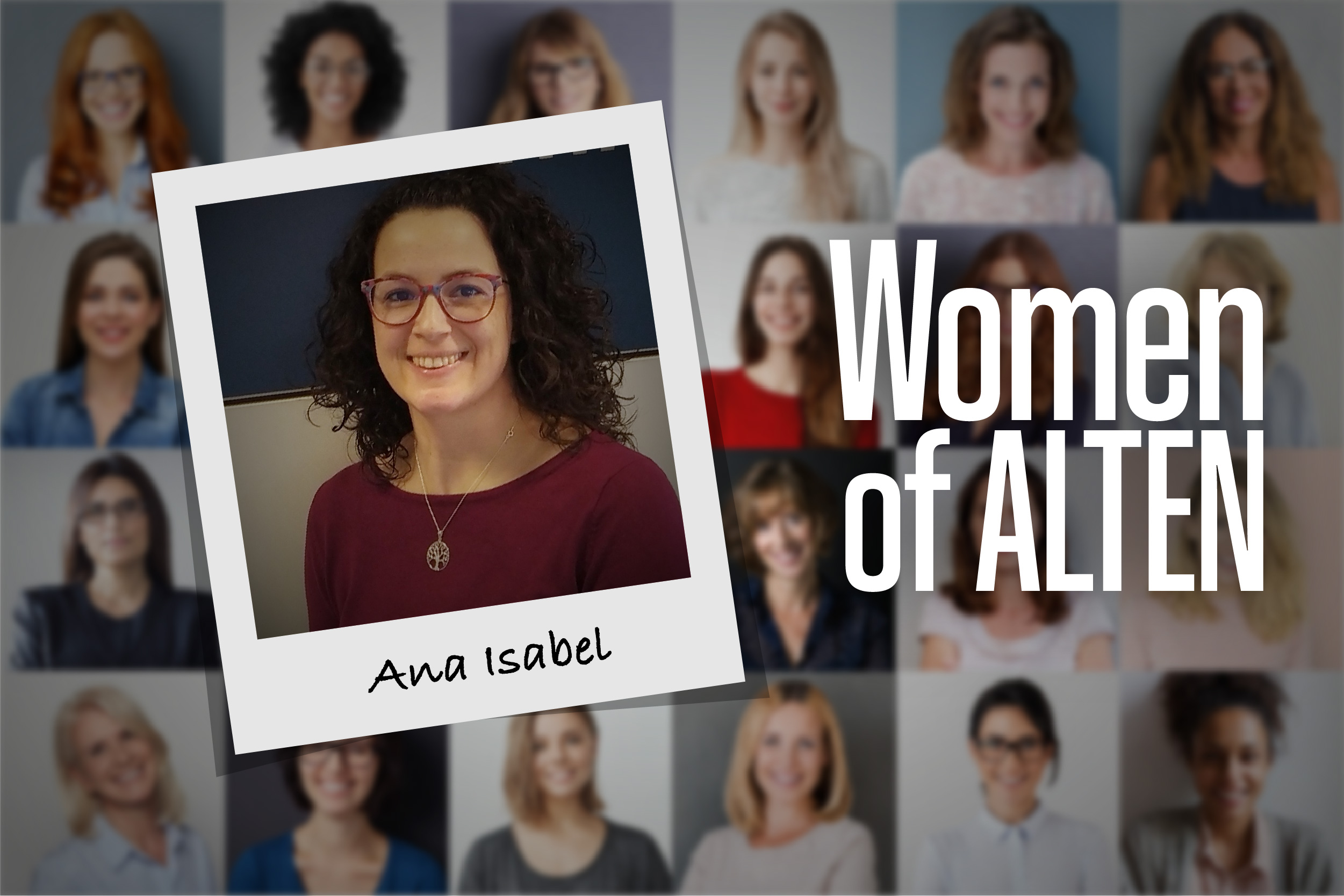 Today, we discover the story of Ana Isabel. She is a Technical Engineer who has managed to make a name for herself in the world of telecommunications, after much effort and years of study. Currently, she is working as a consultant in Telefónica for an IoT/M2M project (“Internet of Things” and “Machine to Machine” communication). However, her beginnings go back many years.

Ana Isabel studied a degree of Technical Engineering in Telecommunications and Electronic Systems. She tells us that when she was very young, she dismantled different devices to see what they looked like inside. Whether they broke, she sometimes managed to repair them. After studying two subjects related to technology in high school, she was encouraged to study a higher degree in Electronic Product Development. After that, Ana thought that she had to study Telecommunication Engineering. “College stage was a time of hard study, to do lots of reports and having many laboratory hours, but it was worth it. During this time, I developed several skills to face any challenge or problem”.

She started working at ALTEN in 2014, thanks to an M2M project, where Ana worked as Quality Assurance. Since then, Ana participated in many projects that have given her a great learning experience and she appreciates the excellent work environment, the comradeship and the dedication. Currently, since August 2019, she works on a project of IoT/M2M, where besides learning and growing professionally, she has met again with former colleagues, which is a plus of motivation for her.

In this project, Ana’s team works is mainly in charge of the Kite platform, which manages the connectivity for M2M applications. “With this platform, along with the one of Jasper (another provider) our customers are able to know the consumption they make with their line in real time, see the calls, SMS and have Internet anywhere in the world”. Specifically, Ana is responsible for performing Service Manager tasks: monitoring relevant incidents, important and/or urgent requests, reviewing reports, supervising compliance with procedures, training and even incident support. “We are a very good team, both technically and personally. We always help each other so any problem can be solved as soon as possible if we can.”

Her professional path has not been easy, and she has faced uncomfortable moments since university, “I met a professor who did not give me any tutoring hours simply because I was a woman. I had to go with a classmate so he could ask the questions for me, surreal!”. However, she believes that, fortunately, everything is changing, although very slowly. Today, she sees how women are in important positions, something that was unthinkable before. “There is a quote by Carolina Herrera that I like very much and that I think fits very well for this: The impossible does not exist for a woman, it just takes time to achieve it”. 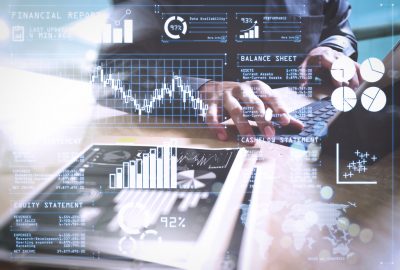 Business in first quarter 2021 BUSINESS IN FIRST QUARTER 2021 Gradual upturn in business is confirmed 3 acquisitions in France and overseas BUSINESS AT THE END OF MARCH 2021: ‐ 1.3% Business decreases by 1.3%… 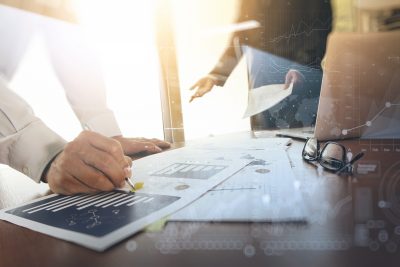 2020 full-year results Business and operating margin on activity impacted by the health crisis. 10 acquisitions in France and abroad in 2020 & 2021. 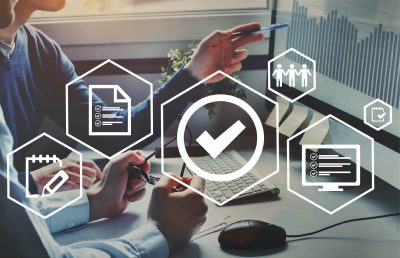 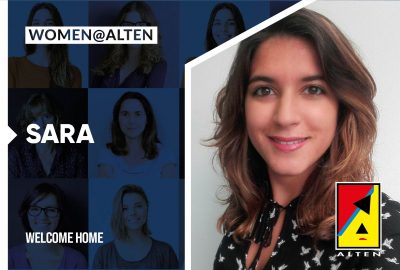 Alt&Safe, distance among workers monitoring system Engineering at health’s service: it is with this premise that ALTEN Italia, aware of the complicated historical period in which we are living and strong of the excellence of its… 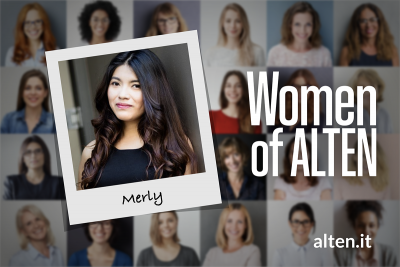 Engineering, an opportunity for redemption Merly, RAN Consultant My name is Merly Marilyn, I have a master’s degree in Telecommunications Engineering, and I started working at ALTEN in April 2019. Initially, I contributed to the… 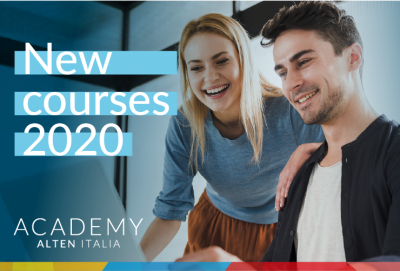